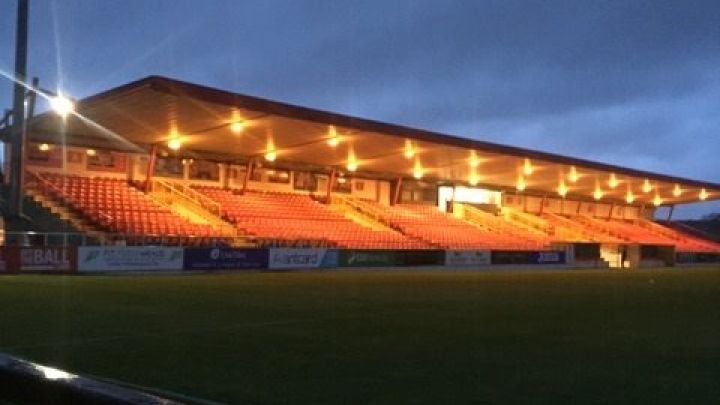 A loss to Drogheda United is not the end of the world but it presents a chance for the lads to discuss what’s required by the Bit O’Red to produce greater on-field consistency.

The big news of the weeks surrounds the UEFA Conference League qualifying round 1 draw with Icelandic opposition Hafnarfjörður.

The mid-2000s was a turning point for the club as Sean O’Connor’s squad climbed out of the First Division to become a mainstay of the Premier Division. Fahrudin Kuduzović was central to that campaign and he is the special guest on this week’s podcast.

We also have your shouts from the shed end and the lads look ahead to the doubleheader away from home against Pat and Derry – we’re expecting 4 points as a minimum.

Thanks to our friends in The White Hag brewing company for their continued support.